Installing security updates is generally one of the most tedious, but most important, parts of IT. Windows updates, in particular, can be painful, requiring having your computer on “go-slow” for extended periods and enduring multiple restarts. The good news is that the Office 365 updates process is relatively smooth and flexible.

Possibly the reason why people often talk about Office 365 security updates is that Office 365 is a relatively new addition to Microsoft’s product range (it was originally released in 2011), whereas the standalone Office suite is now decades old (it was originally released in 1989). Microsoft’s standalone Office product only gets security updates (and bug fixes), but Office 365 gets regular updates for both functionality and security. 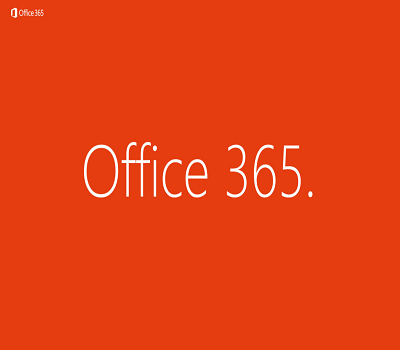 Office 365 has a number of “channels” which determine when you receive Office 365 updates. Here is a quick rundown of what they are and what they mean in practical terms.

These channels can be useful to SMBs with their own IT teams, who want to do some basic testing before deciding on when, exactly, to deploy to live and whether or not there are any specific actions they need to take to make the deployment a success.

Microsoft releases new updates to Office 365 on the second Tuesday of each month. These include Office 365 security updates and also updates to improve functionality. Once the new updates go live, old versions of Office 365 automatically cease to be supported. This is probably the best option for SMBs who use Office 365 largely as a standalone product (in other words without any integrations with other software such as CRM systems) and hence don’t need to worry about testing updates to see what impact they will have.

These options are only available to SMBs which use Office 365 for Business with ProPlus. In this case, Microsoft will automatically assign them to the Semi-Annual Channel, although, they can switch to any of the other channels if they wish.

Basically, these options allow businesses to get access to the new features for use in a test environment so that they can see for themselves exactly how they will impact their workflows and, in particular, how they will integrate (or not) with any other functionality which the business has bought in or developed for itself. They also allow businesses a bit of breathing space to resolve any issues they identify before they are forced to upgrade to the latest version of Office 365.

The potential disadvantage of these channels is that using them does result in the releases becoming very hefty since each one has to roll up six months’ worth of updates. On the other hand, some companies may find this easier than having to manage updates every month.

Just go to File-> Office Account, you’ll see a Product Information section, which will include information about your channel. There are various ways that you can change your update channel and Microsoft has full instructions on its website.

Although the update process for Office 365 is very different from the update process for both Office and Windows, similar principles apply to it. Specifically, the fact that Office 365 updates typically include security updates means that you should usually aim to apply them as quickly as you possibly can. At the same time, the reality is that many companies are going to need or at least want to test Office 365 updates before they deploy them in the live environment, so the issue then becomes one of balancing security with practicality.