a Closer Look at Vulnerabilities 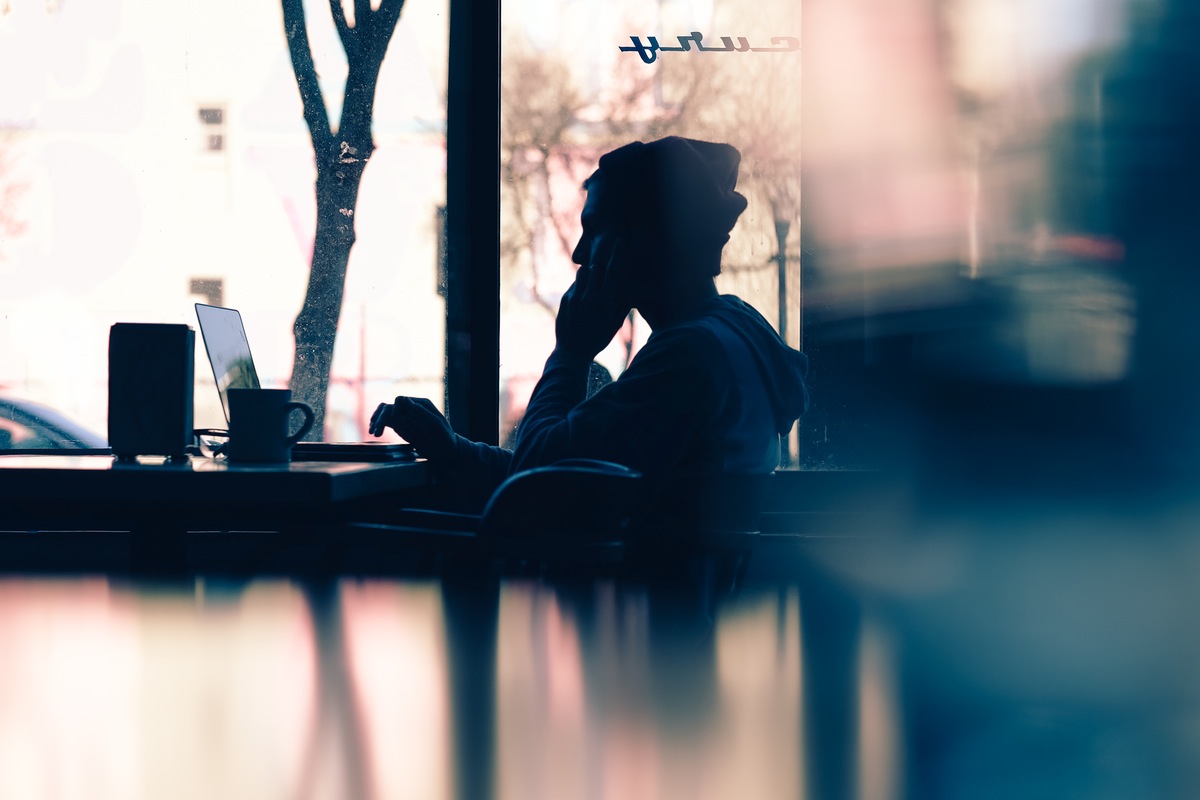 In their report on the top connected device threats in 2016, Pwnie Express surveyed over 400 respondents in the areas of information technology and security. Their results are a warning to all businesses:

(The Internet of Evil Things)

What is the Internet of Things?

In our recent post on Ransomware and the Internet of Things, we briefly discussed what the “Internet of Things” (IoT) is, and how we expect it to become increasingly vulnerable to ransomware. Examples of the IoT include any electronic device that is connected to the internet: cell phones, pacemakers, electronic components in factories, thermostats, cars, and more.

And we can expect the IoT to grow over the next several years. According to a 2016 report on internet security from Symantec, “In the USA, there are 25 online devices per 100 inhabitants, and that is just the beginning. Gartner forecasts that 6.4 billion connected things will be in use worldwide in 2016, and will reach 20.8 billion by 2020.”

What Kinds of Threats Can Be Expected?

According to Pwnie Express’s report, the major IoT device threats in 2016 will be related to:

Wireless access points can present several vulnerabilities, such as failure to modify default configurations. “Routers, switches, operating systems and even cellphones have out-of-the box configurations that, if left unchanged, can be exploited by individuals who stay abreast of such things.”  Brad Casey, Techopedia.com.

Preparing to Protect Against Vulnerabilities

While many information security professionals seem to be aware of the threats they face from working with mobile devices and the IoT, surprisingly few seem to be prepared for it.

For example, The Internet of Evil Things states that 35% of respondents say that their organization has no BYOD policy in place. Further, while 65% of the respondents report that they have a BYOD policy, only 50% of them actually have a way to enforce these policies. Obviously, unenforced policies are an invitation to non-compliance and do not provide real protection.

While connected devices offer advantages in terms of flexibility for organizations, they also come with great risks. And with attacks still on the rise in 2016, protecting your business is more important than ever.