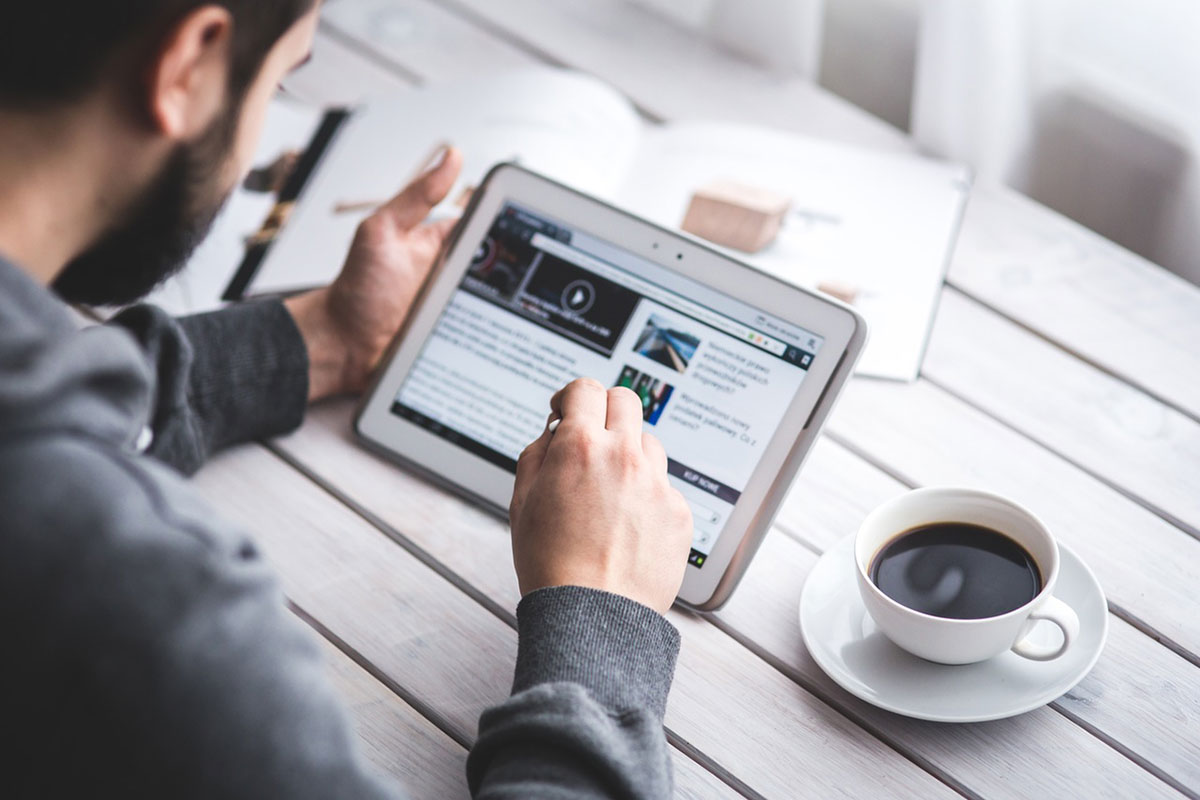 With data breaches on the rise for companies around the world, the goal of reliable cyber security remains a challenge. In just the past month, Verizon Enterprise Solutions faced an attack that reportedly compromised the basic contact information of 1.5 million customers, potentially exposing those users to additional risk from phishing attacks. Hospitals also struggled with ransomware attacks, including MedStar Health in Maryland and Washington, D.C., Methodist Hospital in Kentucky, and two California hospitals operated by Prime Healthcare, Inc. Several of these hospitals were forced to temporarily shut down their systems in order to keep malware from spreading. Disturbingly, at least one such hospital has admitted to paying a ransom to have its data unlocked.

Driven by the constantly increasing need to improve security, IT professionals often advise their clients to follow requirements that are seen as cumbersome. As a result, many otherwise well-intentioned users do not comply with these requirements. Even worse, some users are actually willing to sell password information for surprisingly low prices. In a study performed by SailPoint Technologies this year in which 1,000 office workers in various industries and from multiple countries were interviewed, an appalling number admitted to poor password practices such as:

Surprisingly, SailPoint’s study showed that even though employees expect other companies to make protecting their personal data a priority, they fail to do the same for their own clients. The study showed that 32% of the respondents had been impacted by security breaches at other companies. But in spite of this, many still continue to engage in poor security practices.

So if the worst users are actively dishonest and the best are still too likely to engage in risky security practices, what is the solution to the password problem?

One possible approach already in use by some companies is multi-factor authentication. With this approach a password is still used, but is combined with additional factors. For example, a company might not complete your online request to change your password until you provide a code they have sent to a phone number you previously designated. In another example, a user signing on to a company laptop might also be required to have their fingerprint or voiced scanned. Here, employees are effectively discouraged from using unwise security practices – you can share a password, but it’s prohibitively difficult to share fingerprints. And hackers who may have acquired a password are much more likely to be blocked by the additional requirement.

Not all of these technologies are sufficiently mature to provide reliable and cost-effective security at present. However, technology changes rapidly. What was expensive yesterday may well be affordable tomorrow. (For an example, see DIY Is Shaping Our Future – design student creates his own braces using 3D printing.)

Biometrics alone or multi-factor authentication are likely to be used in the future to meet security needs. In July, 2015, the Bloomberg BNA Privacy & Security Law Report published a report titled “Should the FTC Kill the Password? The Case for Better Authentication.” In this report, the authors argue that “…in certain circumstances the FTC should start requiring better methods of authentication than passwords alone.” Companies interested in preparing for the future will need to explore this approach.