DIY IS SHAPING OUR FUTURE 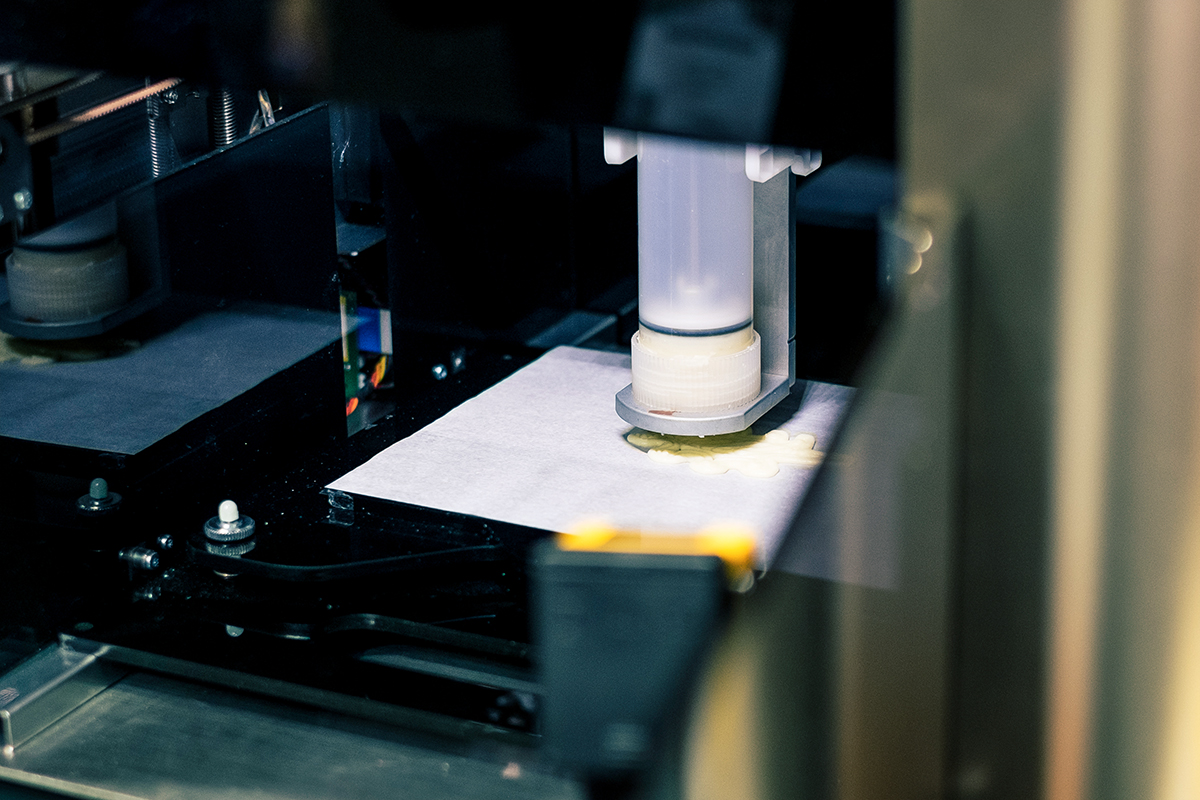 We live in a time of rapidly changing technology. For example, 3D printing (also known as stereolithography or additive layer manufacturing, a process first patented in the 1980’s) is becoming more and more popular. It is already being used as a method for rapid prototyping for manufacturers, for doctors to create customized medical devices, and for individuals to create do-it-yourself projects. And recently, Amos Dudley, a 23 year old digital design student, has been in the news for creating his own braces using 3D printing.

It’s important to note that Dudley didn’t create his actual braces using 3D printing; however, the 3D printing was a key part of his process. He took a mold of his teeth using alginate powder, then used the casting to create digital models for multiple aligners, each for a different phase in re-aligning his teeth. Only then did he print those models using a 3D printer. From that point Dudley was able to create aligners from orthodontic grade retainer plastic he purchased on Ebay. The quality of this plastic was important both because Dudley needed to be certain it wouldn’t release toxic chemicals while in his mouth and because 3D printed plastic is too porous, potentially allowing the growth of unhealthy bacteria.

Dudley’s case is a excellent example of the risks and rewards presented by using DIY technology compared to conventional methods, and the conditions necessary to make it a worthwhile option. As a design student, Dudley had access to 3D printers, which helped to keep his costs down. He also had the time and willingness to carefully research orthodontic processes and materials, which reduced the risk of doing serious damage to his teeth or gums. Without this particular combination of factors, 3D printing might not have been a viable solution.

So does Dudley’s success mean orthodontists will be going out of business any time soon? Probably not. Dudley himself notes in his blog that his do-it-yourself aligners were required only to resolve issues that came up due to failure to use his retainers after previously having standard braces. It’s unlikely that an amateur would be able to perform the sort of evaluation an orthodontist with ten or so years of advanced schooling can, including knowledge of how the process of moving teeth can affect the long term health of teeth and gums.

However, at the very least the orthodontic industry should be taking note of 3D printing’s presence as a disruptive technology – that is, a technology with the potential to displace an established one or to “shake up” existing industries or in extreme cases, to create an entirely new industry. In this case, awareness of new technologies may cause consumers to question why they should pay the current high prices for orthodontic appliances. These new technologies may also allow greater competition in the form of cheaper appliances.

Do-it-yourself technologies such as 3D printing are a double edged sword for consumers. While they offer exciting opportunities, there will always be a need to evaluate the balance between lower costs versus the knowledge experts brings to any process.