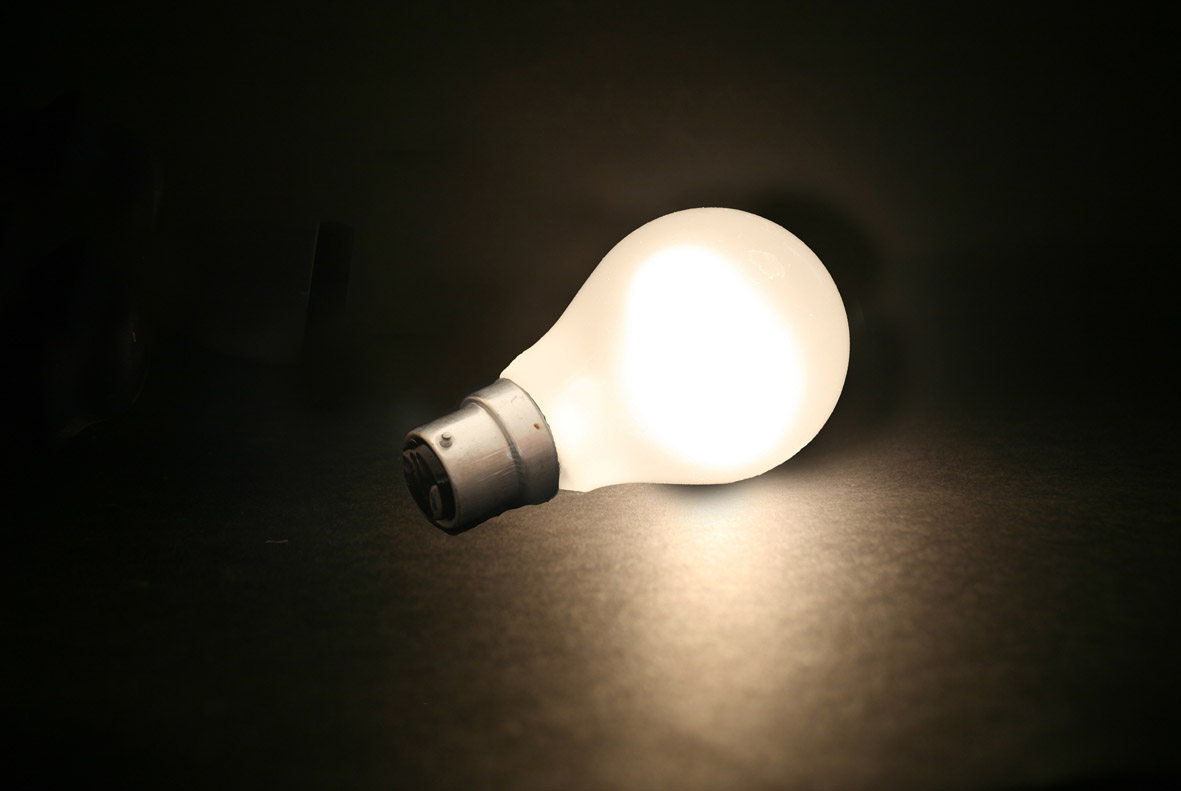 A new malware program is being used to do reconnaissance for targeted attacks against companies in the energy sector.

The program, dubbed Trojan.Laziok by researchers from antivirus vendor Symantec, was used in spear-phishing attacks earlier this year against companies from the petroleum, gas and helium industries.

The attacks targeted companies from many countries in the Middle East, but also from the U.S., India, the U.K., and others, according to malware researchers from Symantec.

The Trojan is spread via emails with malicious documents that exploit a Microsoft Office vulnerability for which a patch has existed since April 2012.

“If the user opens the email attachment, which is typically an Excel file, then the exploit code is executed,” the Symantec researchers said Monday in a blog post. “If the exploit succeeds, it drops Trojan.Laziok, kicking off the infection process.”

Trojan.Laziok is mainly used to determine if a compromised system is worth further attention from the attackers. It collects information like the computer’s name, RAM size, hard disk size, GPU and CPU type, as well as a list of installed software, including running antivirus programs.

The information is sent back to the attackers, who then decide if they want to deploy additional malware that can provide them with remote access to the infected system. For this second stage of attack they use customized versions of Backdoor.Cyberat and Trojan.Zbot, two well known malware threats.

“The group behind the attack does not seem to be particularly advanced, as they exploited an old vulnerability and used their attack to distribute well-known threats that are available in the underground market,” the Symantec researchers said. “However, many people still fail to apply patches for vulnerabilities that are several years old, leaving themselves open to attacks of this kind.”