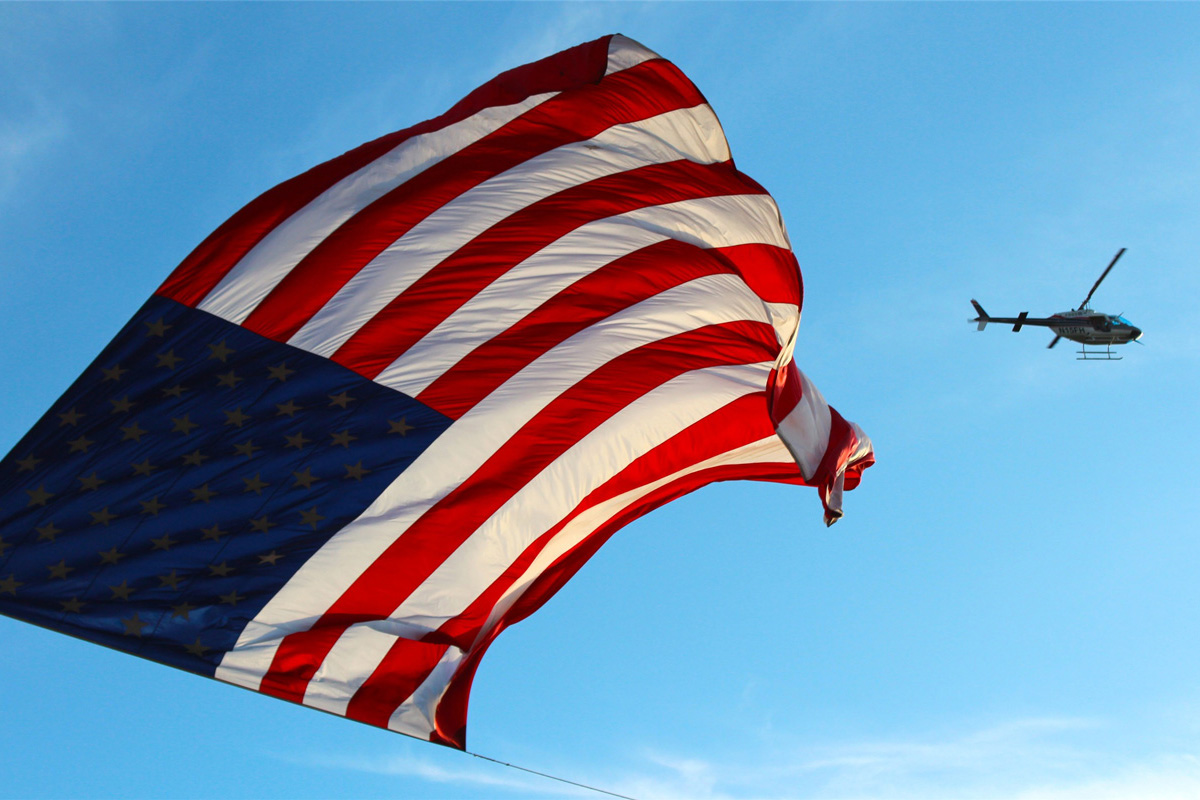 The hack attack on Sony has been a business disaster for the movie company.

In addition to leaked emails, revelation of salary data, and unfortunate disclosure of various private opinions regarding movie stars and upcoming films, the company’s stock price fell by double digits.

Sony’s business is of course entertainment and the media has had a field day with all the secret details regarding Hollywood celebrities. The nightly newscasts have played out like a soap opera and the company’s attempts to plug the gaps have been futile at best.

It remains to be seen how all this will play out long-term both internally and externally. Certainly relationships have been stressed to the maximum with corporate executives. Movie makers and “A” list actors may be hesitant to do business with the company.

While many cyber experts, including the FBI, have been quoted as saying this attack was planned and executed at a very high level of sophistication, reports indicate the company was not in full lock-down from a potential breach.

In fact its PlayStation network suffered an attack in 2011. Personal information on millions of PlayStation games were stolen. The network was down for weeks. Many question whether these issues were ever fully addressed.

Still most companies of all sizes can take appropriate steps to ensure the highest levels of security protection are in place.

1. Investing appropriately in cyber security. Many large corporations don’t allocate the resources for high levels of security. They wait until disaster strikes and then make the appropriate investment in firewalls, anti-viral programs etc. The same holds true for smaller organizations. Unfortunately smaller companies may not have the luxury of an easy of a bounce-back as a multi-national giant. Small firms could lose sales, contacts and key data. A small business could be down for days or even weeks. Such a breach for a smaller organization could make the difference between ensuring a year of profitability or falling into the “red”.

2. Preparing for a well-planned response. All businesses should have a back-up system in place. Electronic off site back-up utilizing the cloud, for example, is a solid way to retain all records and data should records be breached, stolen and/or lost. Proper back-up enables a company to maintain business operations with little downtime as possible.

3. Creating a crisis communications plan. Chances are your firm will not be the subject of intense media scrutiny should a breach occur and important, private data made public. Still in this litigious environment it makes sense to have a plan in place should a crisis occur. This should involve a technology component to discover how the breach occurred and to take the proper IT related steps to prevent it from happening in the future. It should also involve a media component to properly address inquiries from print and television reporters. The document should be reviewed and updated periodically. Hopefully this plan will not need to be enacted but is money well spent should disaster occur.

The hack attack on Sony is a good reminder that an attempted breach can occur to almost any company at any time. Executives should not be hesitant to invest in the highest levels of Internet security no matter the size of the business.